Red White Japanese Vegan’s founder Toc Kobayashi has plenty of experience when it comes to Japanese cuisine. His first business venture was a restaurant in Tokyo, which he opened at the ripe young age of 23. It eventually expanded into more than 10 branches, largely thanks to the help of head chef Keita Ueki. The two team up for Kobayashi’s new eatery, Red White Japanese Vegan, which opened a few days ago in Boston.

Inspired by the cuisine that Buddhist monks once enjoyed, the menu consists of build-your-own rice bowls and superfood smoothies. Power up for the day with a Moringa Mint smoothie, infused with the namesake herb plus kale, spinach, apple, pineapple, kiwi, coconut juice, and lime. The eatery also offers savory rice smoothies, such as the Too Japanese with brown rice, carrot, ginger, onion, sunflower and pumpkin seeds, white miso, and soy sauce. You can also dig into a Humble Bowl, which is loaded with red or white rice, veggies and beans, and sauces like yuzu or monk curry (a customer favorite). 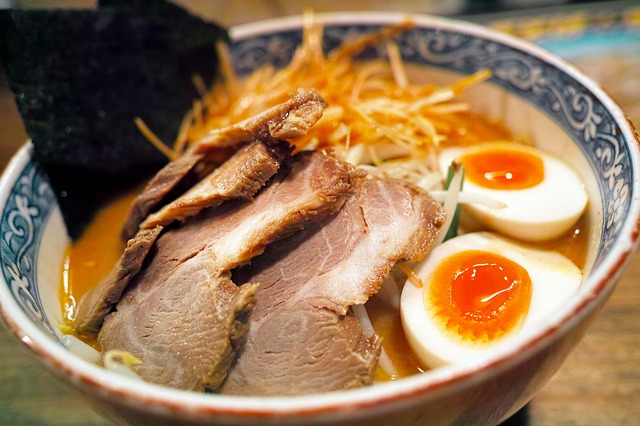