When Chef Karen Akunowicz first opened the doors of her South Boston restaurant, Fox And The Knife, her goal was to offer traditional Italian fare in a distinctly modern atmosphere. Just a few months later, the early reviews of this new restaurant suggest that she’s achieved just that.

Yelp reviewers say the service is smooth and the atmosphere is lively, but what they appreciate most is that the food is authentic, hearty, and satisfying. The menu is focused on a range of shareable snacks, like house-made ricotta, grilled toast and prosciutto, marinated olives, and fried chickpeas, alongside generously-portioned entrees, including wild boar bolognese, harissa-braised lamb, and saffron-infused spaghetti. Whatever you order, you can expect that your meal will be prepared with care and attention, as this place has already earned a reputation for its kitchen’s attention to detail. 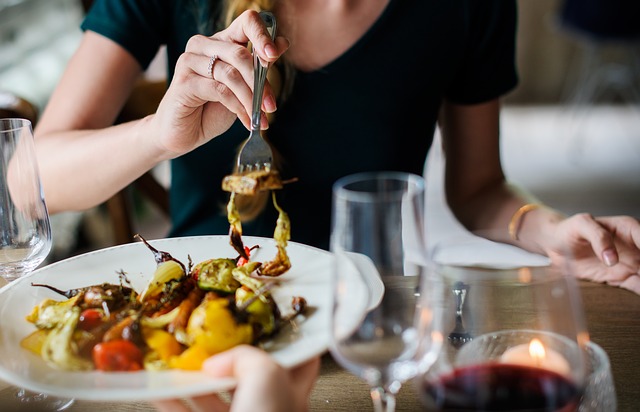