The Freedom Trail Foundation is a 2.5-mile red brick trail through Boston’s historic neighborhoods telling the rich story of the American Revolution. The trail makes stops at 16 sites, including museums, meetinghouses, churches, and burial grounds. Make sure to see the home of Paul Revere, where you’ll get a good sense of how people lived in the 1770s, and the Old North Church, where those two famous lanterns warned Paul Revere that the British were coming.

Led by 18th century costumed guides, tours depart from the Boston Common Visitor Information Center and Faneuil Hall. There are several different tour options, such as the Walk Into History Tour, North End Tour, and Boston Town Crier Tour. The guided tours feature tales of high treason, mob agitations, revolutionary actions, and partisan fights of the American Revolution. You can also download a map and follow your own itinerary, choosing to concentrate on sites you are most interested in seeing. 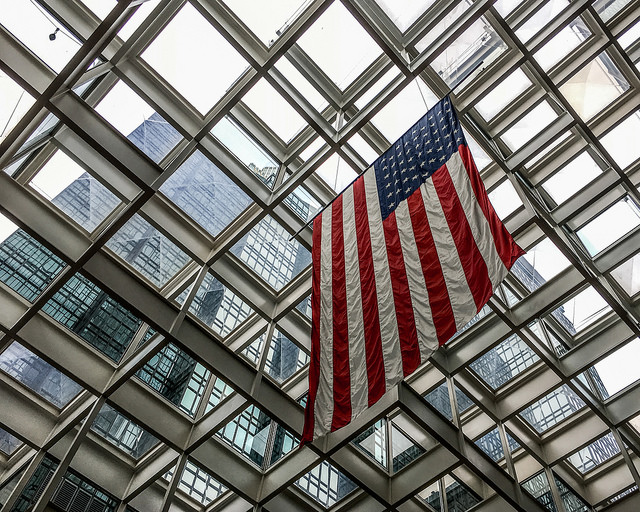