Beer enthusiasts enjoy classic and seasonal Sam Adams brews all across the country, but there’s only one original brewery, and it’s near you in Boston. Visit the Samuel Adams Brewery in Brookline to be among the first to taste-test what the brewmasters are working on. Unlike its larger production-only breweries in other states, the Boston brewery’s taproom is open to the public.

Come and take a tour of the brewery to watch the staff craft Samuel Adams’ signature brews, like the Boston Lager, and some seasonal specialties, such as the North Pole Pilsner and the Cold Snap. Hang out in the tap room after the tour to throw back a few pints of the house-brewed creations, then head down the street to Doyle’s (there’s usually a shuttle running directly there) to grab some food. Depending on the time of day, you might also find food trucks parked right outside. 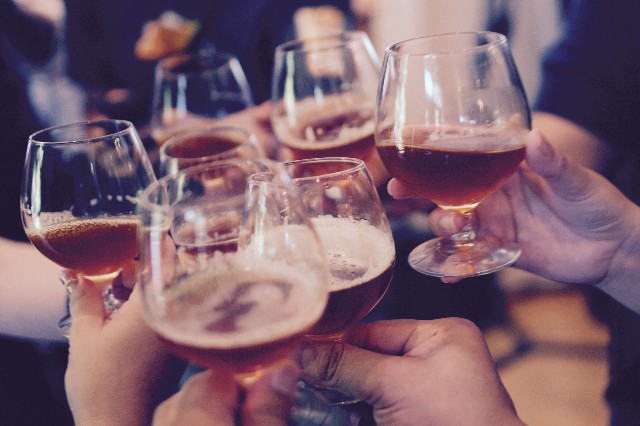