PURO Ceviche Bar: A New Seafood Spot Comes to the Back Bay

There’s certainly no lack of places to eat in the Back Bay, particularly along Newbury Street, but PURO Ceviche Bar still stands out in the crowd. It only opened a little more than a month ago, but the eatery already boasts great reviews thanks to its fresh food and chic, comfortable atmosphere.

As its name suggests, the main event at PURO is the ceviche, and there are eight different kinds to try. Most of them revolve around freshly caught seafood, like the red snapper, the fluke, and the shrimp ceviche, but some are free of meat altogether, including the watermelon ceviche with salsa Criolla and lime juice, as well as the Portobello ceviche with tomato, radish, cilantro, and cilantro de tigre. Salads, oysters, and Latin-inspired small plates round out the food menu at PURO Ceviche Bar, but there’s also a large list of wine, cocktails, and craft beer. 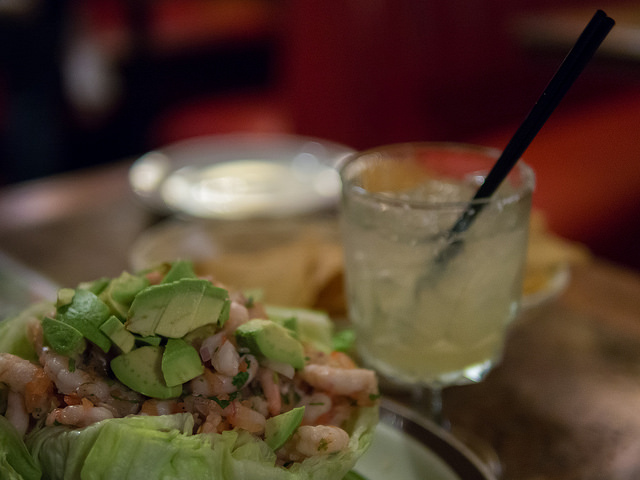