Num Pang Kitchen launched in New York City in 2009 and its distinct style of Southeast Asian fusion fare was such an immediate hit that it quickly expanded to seven locations. Now less than 10 years later, the local chain has just opened its first branch outside of the Big Apple in the Prudential Center. Although Num Pang Kitchen only broke onto the Boston dining scene this spring, it’s already racking up glowing reviews for its inventive bowls, sandwiches, and salads.

Fans of Num Pang Kitchen highly recommend you order a dish that showcases the pork belly. Try the pork in a simple pulled Duroc pork sandwich with a drizzle of spiced honey or the five-spice glazed pork belly rice bowl. If you head to Num Pang Kitchen this summer, you can also bite into a seasonal sandwich that features the pork belly paired with fresh lobster. Note that Num Pang has vegan dishes, too, which feature superfood grains and tofu. 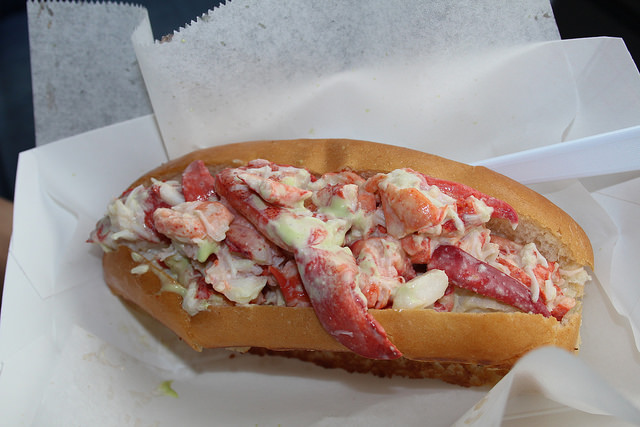